In 2018, SAP defined Digital Access and announced that Digital Access would be able to create 9 different document types, e.g. Invoices, Sales orders or Material documents, depending on the quantity, and proposed a corresponding remuneration for each document created if this creation is triggered externally. It was not yet able to really count these documents, but the will was there.

The will was promptly followed by a note on counting such documents, but it was not yet possible to distinguish which of these counted documents had been created indirectly and counts as Digital Access or which were created within SAP.

SAP would not be SAP if it did not generate a corresponding sales model on this basis, and the so-called DAAP, the “Digital Access Adaptation Program”, was launched at SAPPHIRE 2019.

The SAP Digital Access Adaptation Program was delayed until spring 2020 and roughly indicated that companies, on the basis of the current count and a subsequent estimate of how many of the documents counted were really generated indirectly and counts as Digital Access, could purchase this estimated number of documents with a 90% discount.

At this point in time, we could do better with samQ. 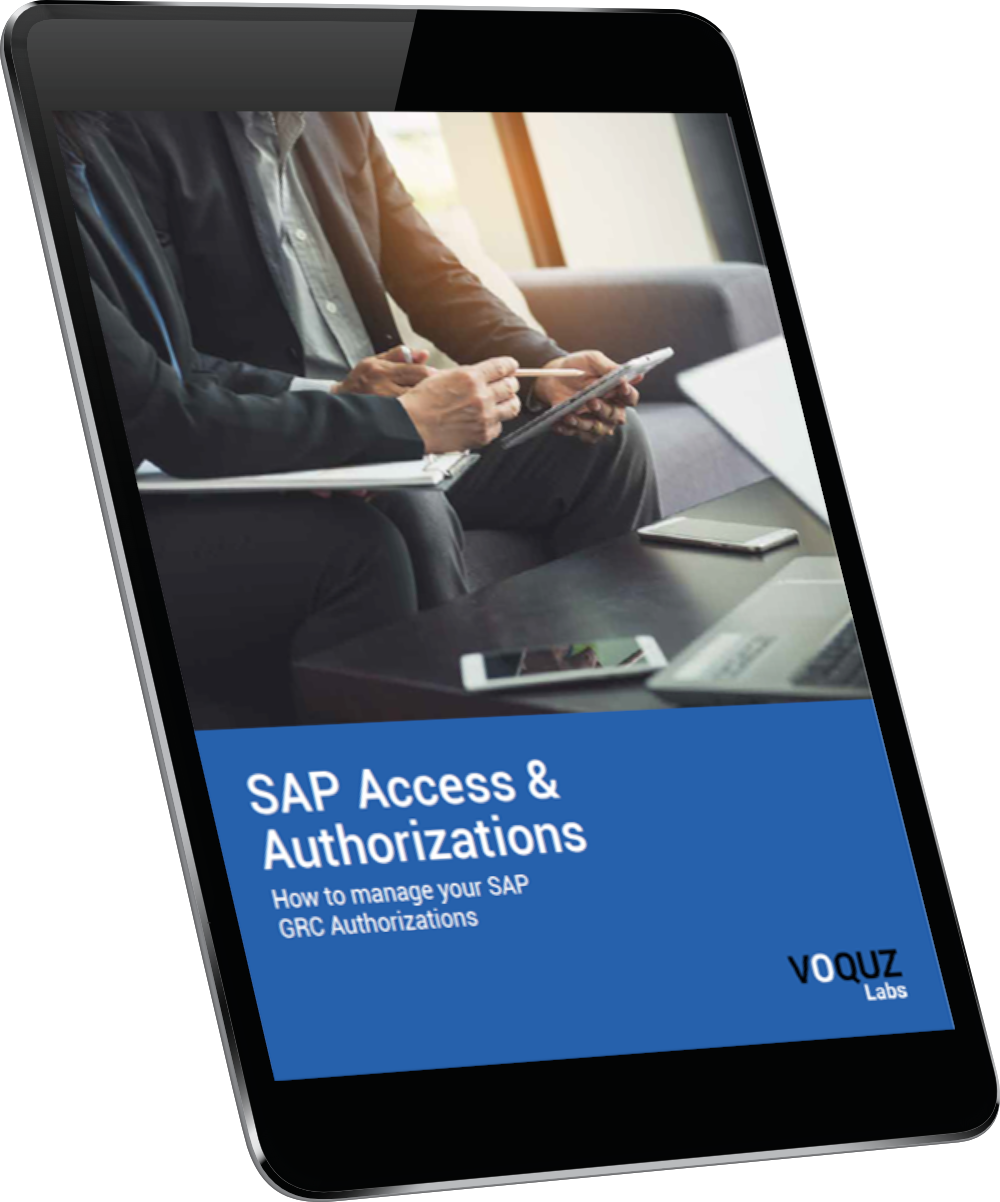 But the Digital Access Adaptation Program was very neat, wasn’t it?

The offer to buy these documents with a 90% discount was very tempting at first and many companies said, well let’s get some cover, we will never get them that cheap again.

What most companies did not considered, was that the documents purchased, were packages. You have to buy them once, such as Payrolls, but then pay for maintenance annually. However, this is not discounted and is based on the list price if you do not negotiate this with SAP.

Now as a company you often have five times more documents than you really need, because it was not known how many you really need. With a maintenance rate of 22% … the given discount for the documents almost disappears in the next few years.

samQ is able to prevent such bad purchases. 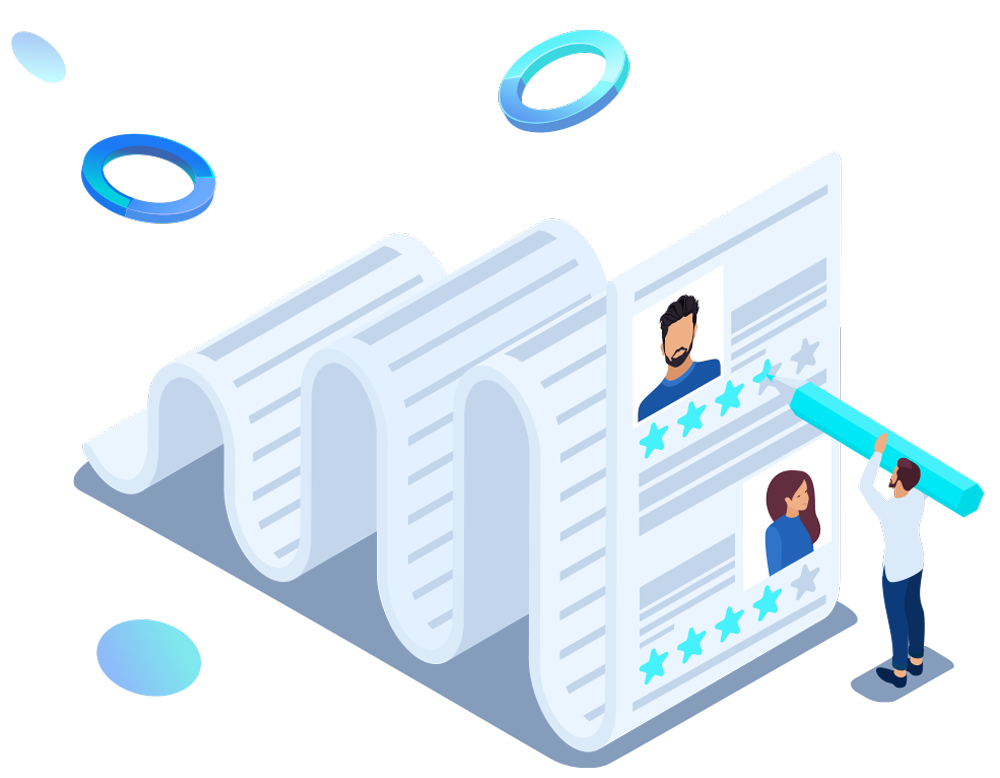 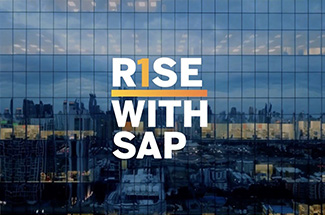 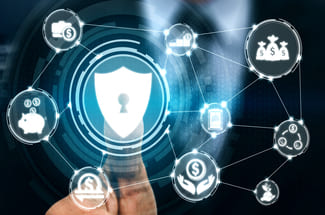 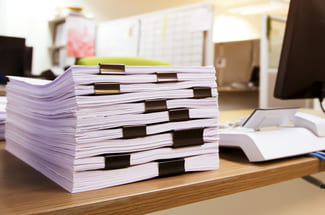